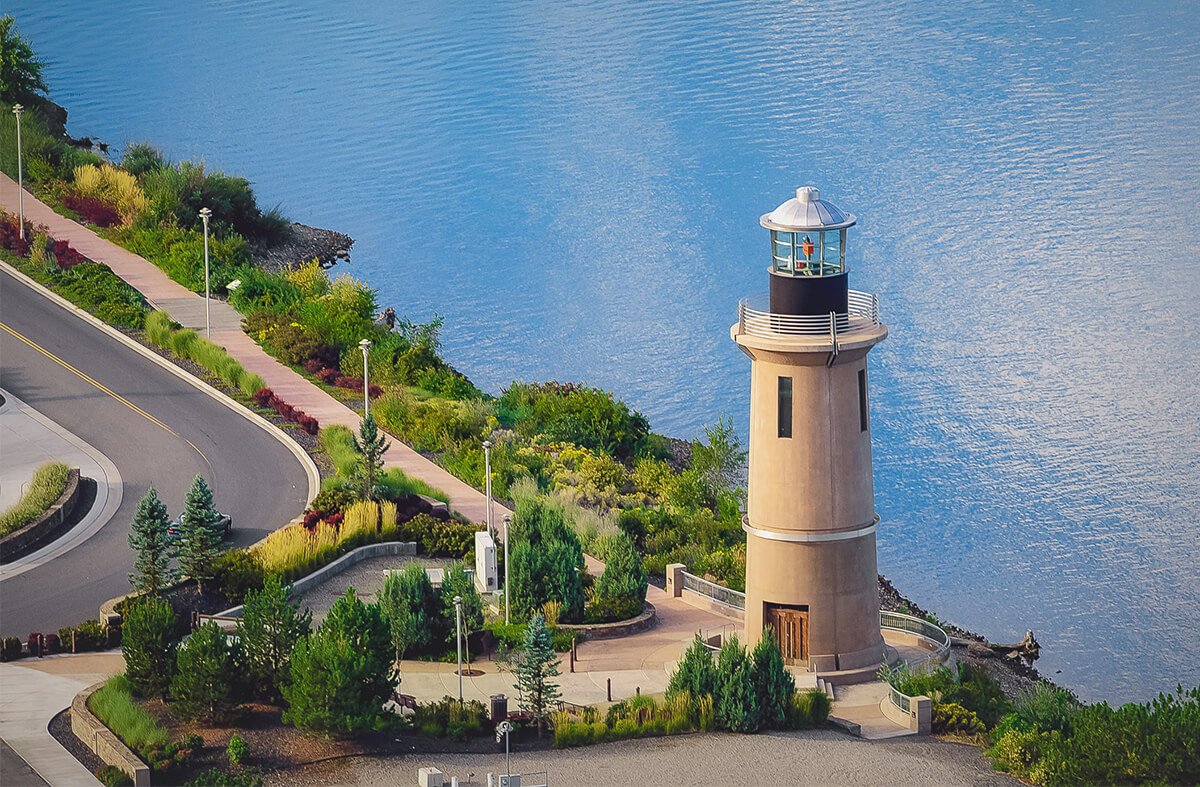 Clover Island is a mixed-use commercial and recreational destination located in Kennewick’s Historic Waterfront District. The Port of Kennewick and its city, county, state and federal partners have teamed to add public amenities, improve the shoreline and create physical and visual access from the island to the Columbia River. The island now features an entry gateway, recreational pathway, lighthouse, public plaza and a collection of public art. More shoreline projects and island enhancements are planned in the coming years. An update to the Historic Waterfront District Master Plan, which includes Clover Island, is in progress. Visit the planning web page to learn more.

Clover Island is also home to the Clover Island Lighthouse. Constructed in May 2010, the Lighthouse is a four-section, pre-cast concrete structure standing 62 feet tall. The fully functional lighthouse is a U.S. Coast Guard-approved Private Aid to Navigation (PATON). The lighthouse tower houses a white beacon that flashes every four seconds.

Today, Clover Island spans 16 acres. The island originally encompassed 162 acres, and the scenic pond behind the adjacent levee was the former Columbia River waterfront before the McNary Dam and levee system was built, which covered most of the island, impounded the original shoreline and formed that nature pond. 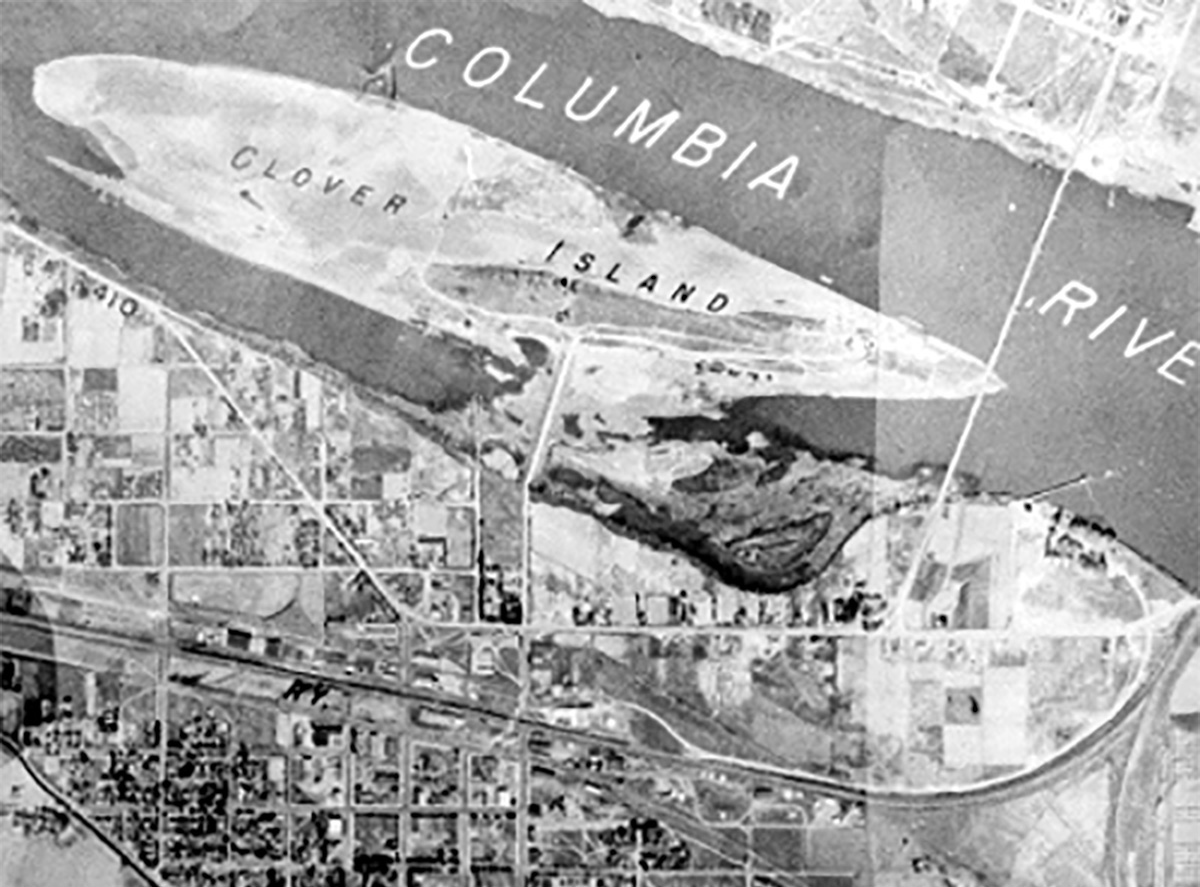 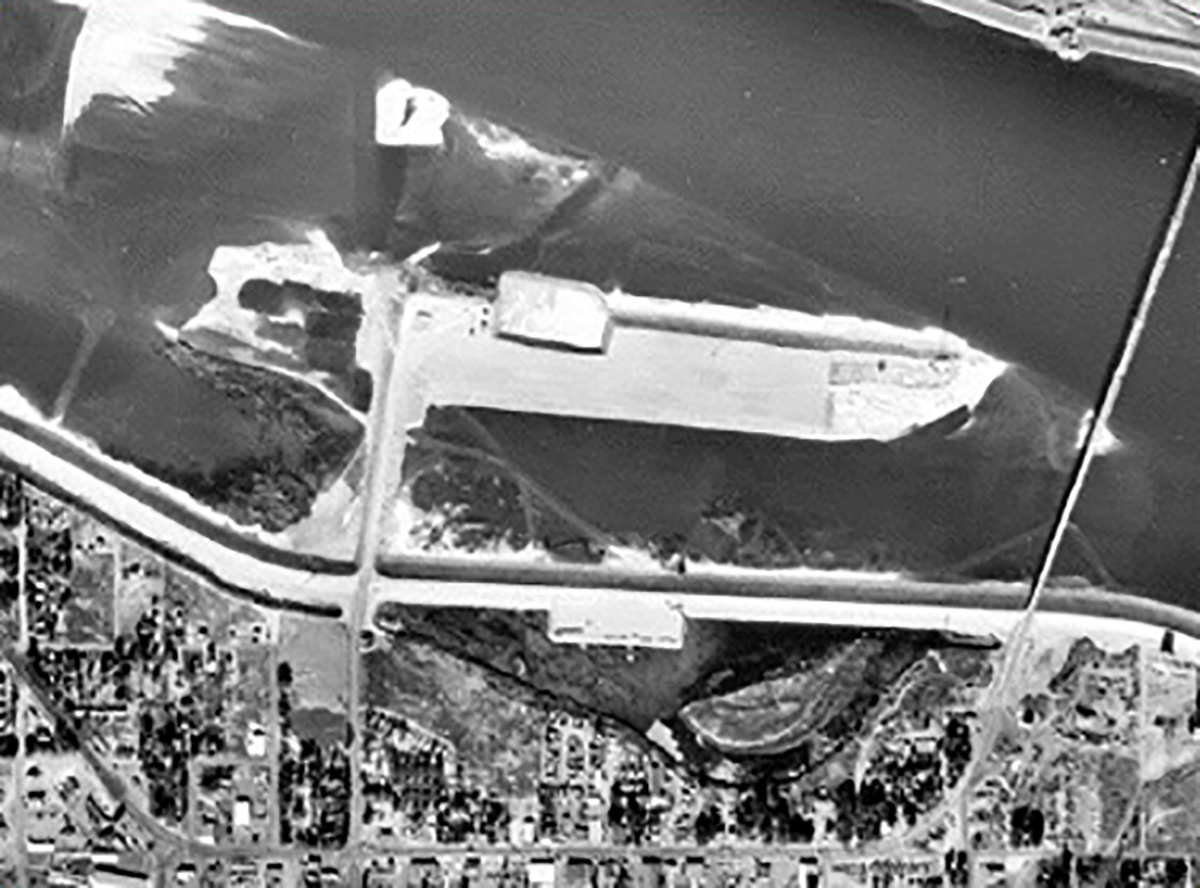 Land for commercial mixed-use activities, including residential opportunities, will become available on the island for private-sector development following the completion of shoreline restoration work. Parcels will overlook either the Columbia River or Marina harbor.

Once available, sites will be listed in the Lease & Sale Opportunities section of this website.

The Clover Island Master Plan and Shoreline Improvements Plan provide the details for the renewal of the island. 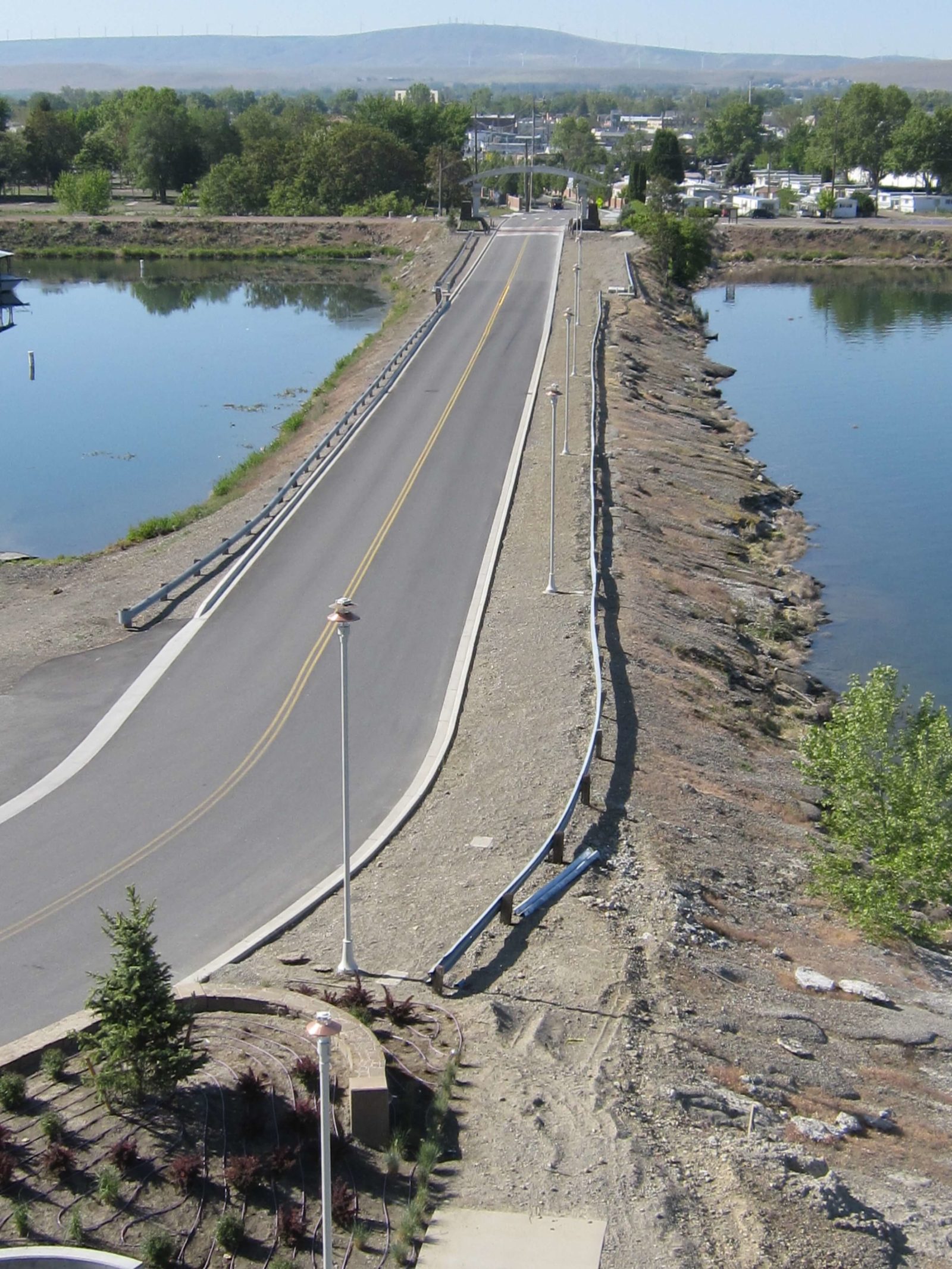 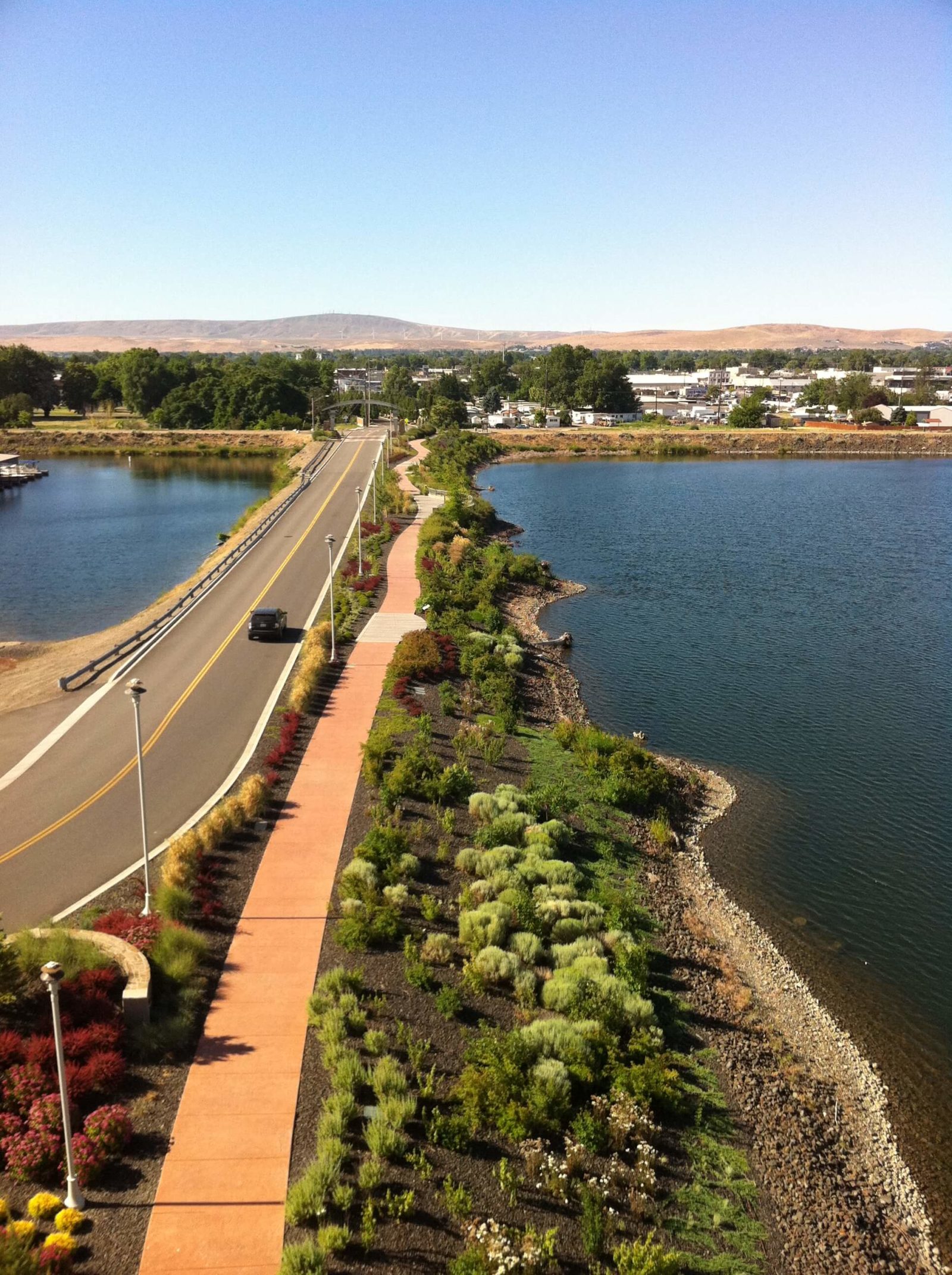 The transformation of Kennewick’s Clover Island is ongoing. Throughout the years, the Port and its partners have added public amenities and art, landscaping, pathways, a scenic overlook and constructed several new buildings bringing new jobs and business to Clover Island. The Port also rebuilt and improved the public boat launch and added paved parking and restrooms.

The Port is working with the U.S. Army Corps of Engineers to restore the shoreline and enhance the habitat to benefit listed and endangered fish and wildlife, and to extend the Clover Island Riverwalk to improve public access to the Columbia River.

The improvements to Clover Island have also created sites for commercial development with residential opportunities.

People enjoy the artwork and events on the island and spend time there boating, biking, walking, watching wildlife, fishing, and taking in the river’s scenic beauty.

Surrounding the Clover Island Lighthouse is the Lighthouse Plaza that serves as a public gathering space. The plaza features colored and stamped concrete, which emulates a beacon of light emanating away from the tower. Benches and landscaped seating walls provide quiet places to enjoy the waterfront. The plaza offers visitors 360-degree access around the lighthouse base and unparalleled river views.

Public artwork installations abound on Clover Island. Explore art on the island and in other areas of the Port district. 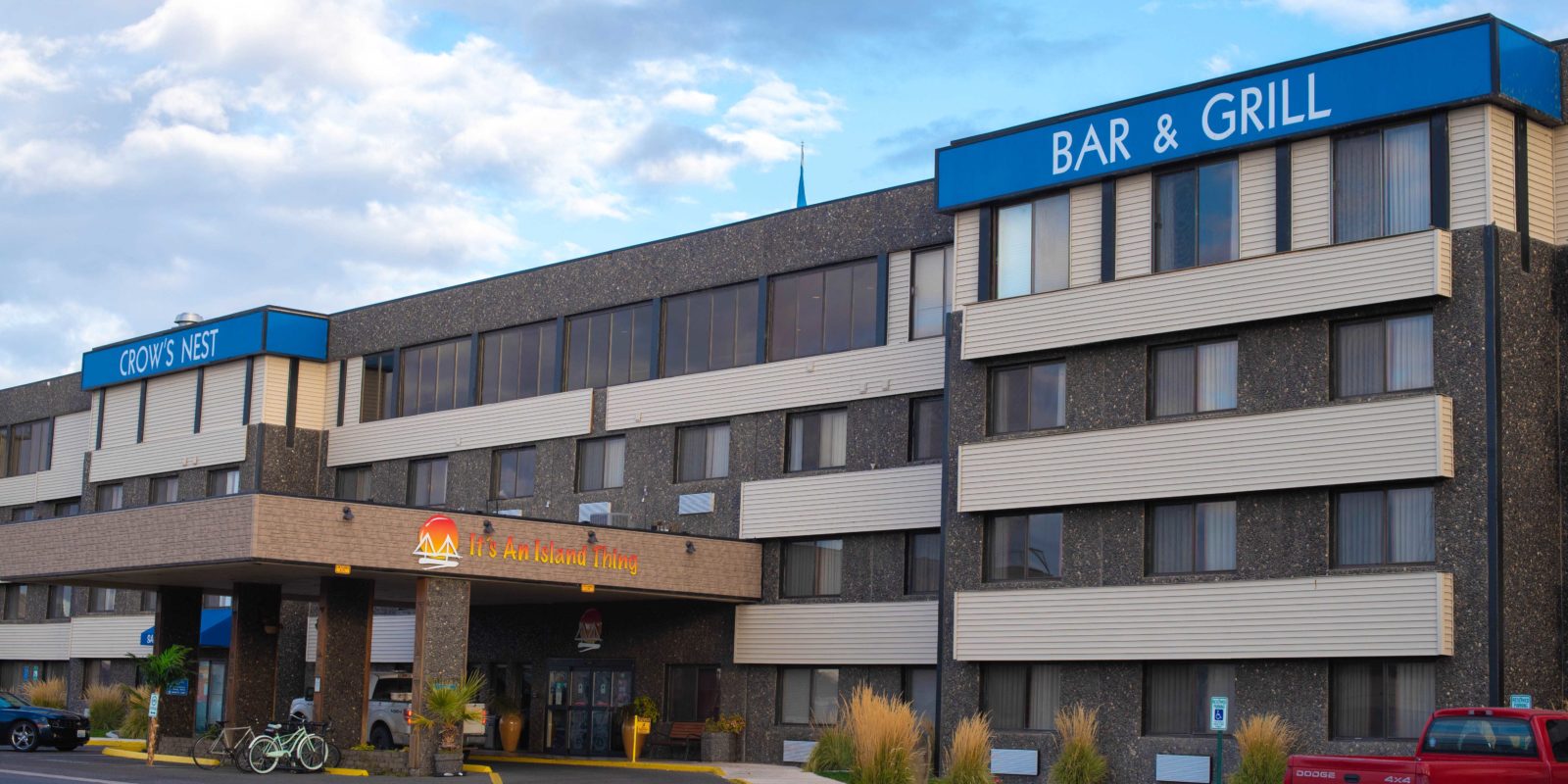 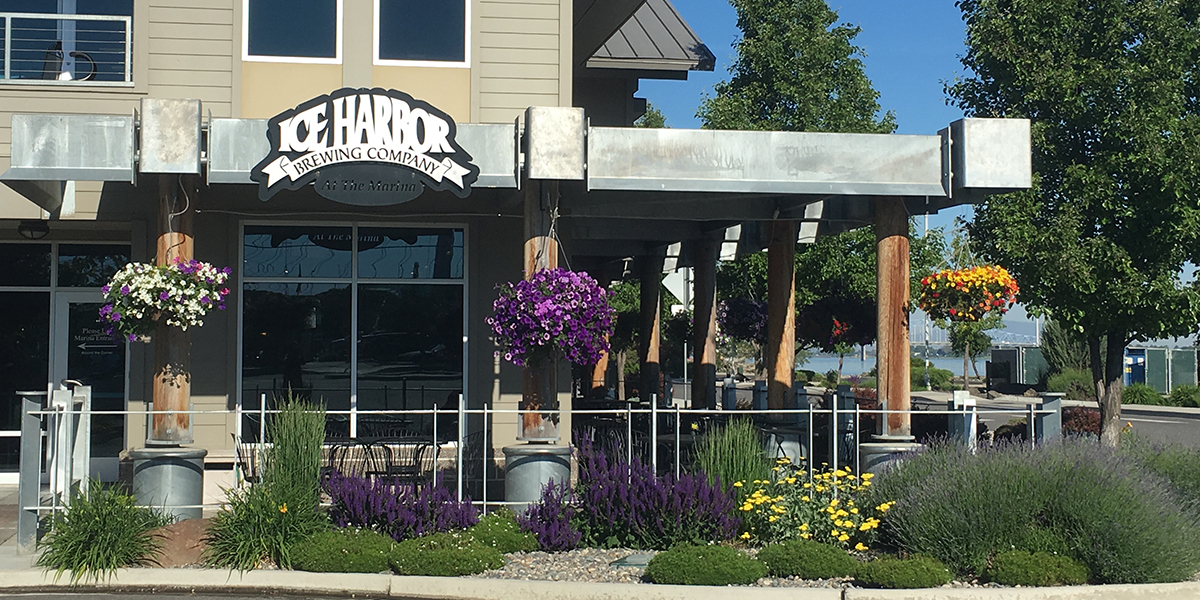 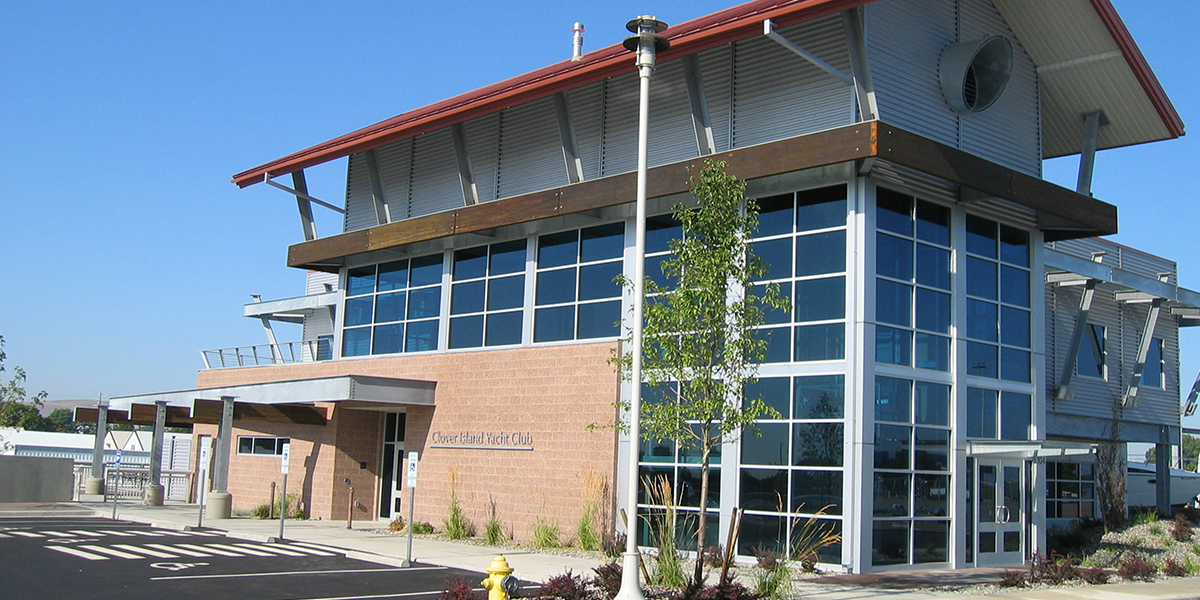 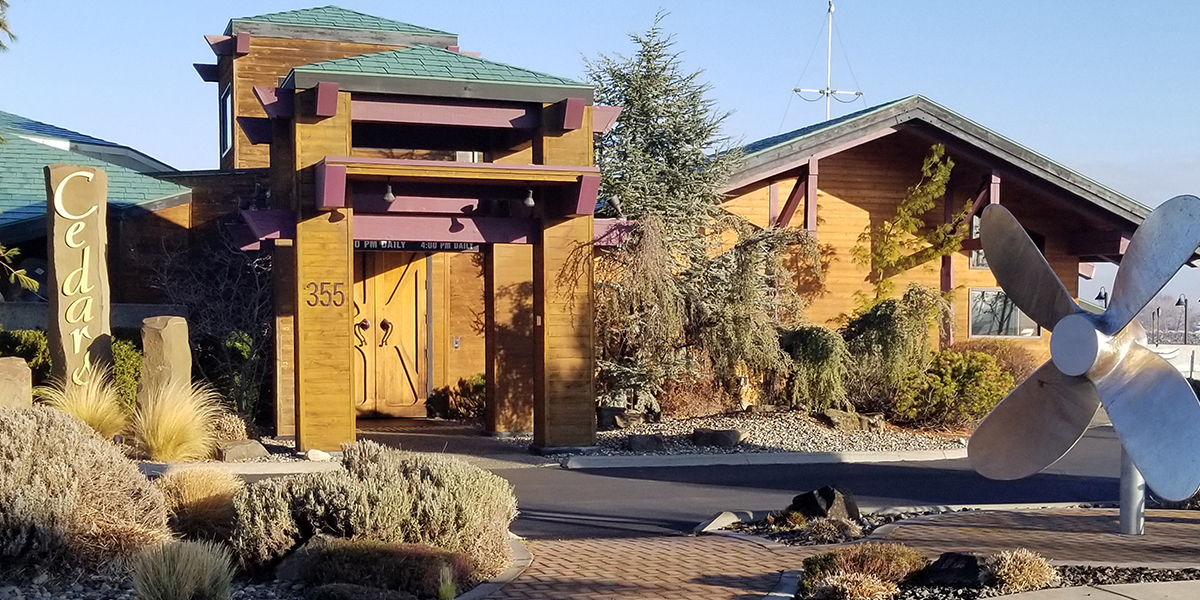 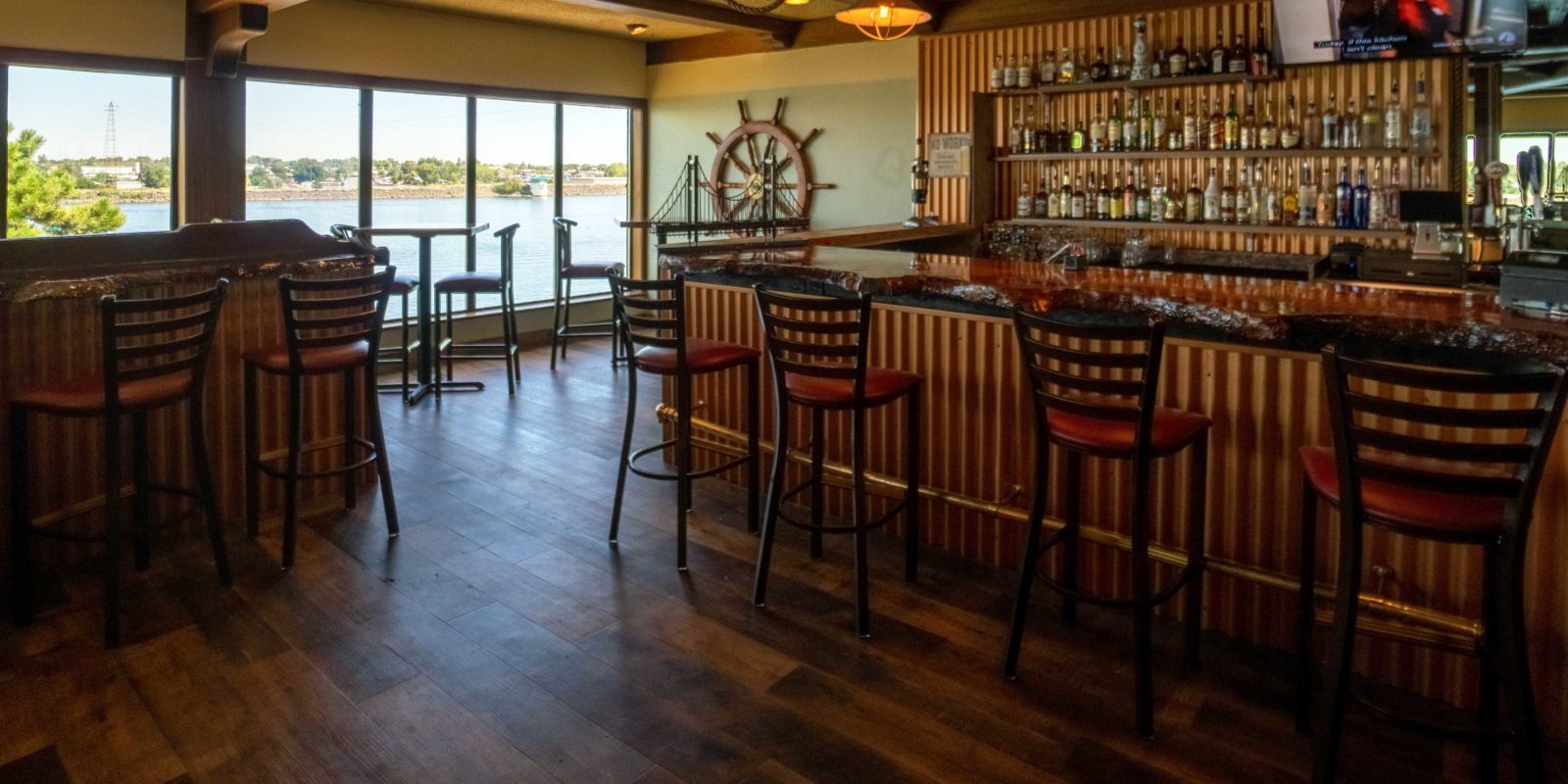 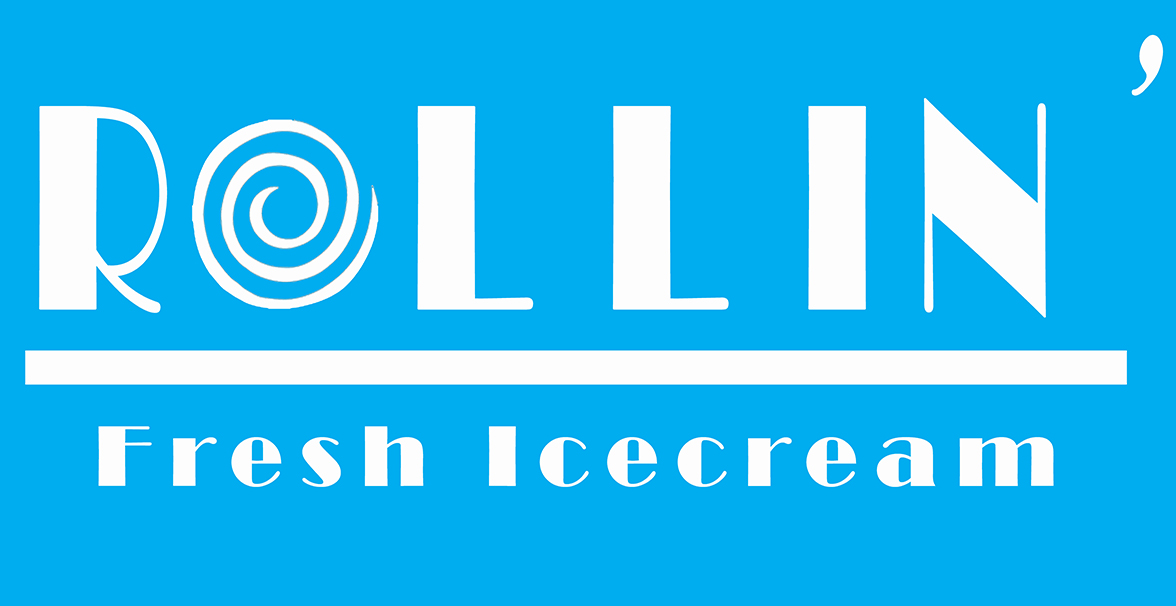 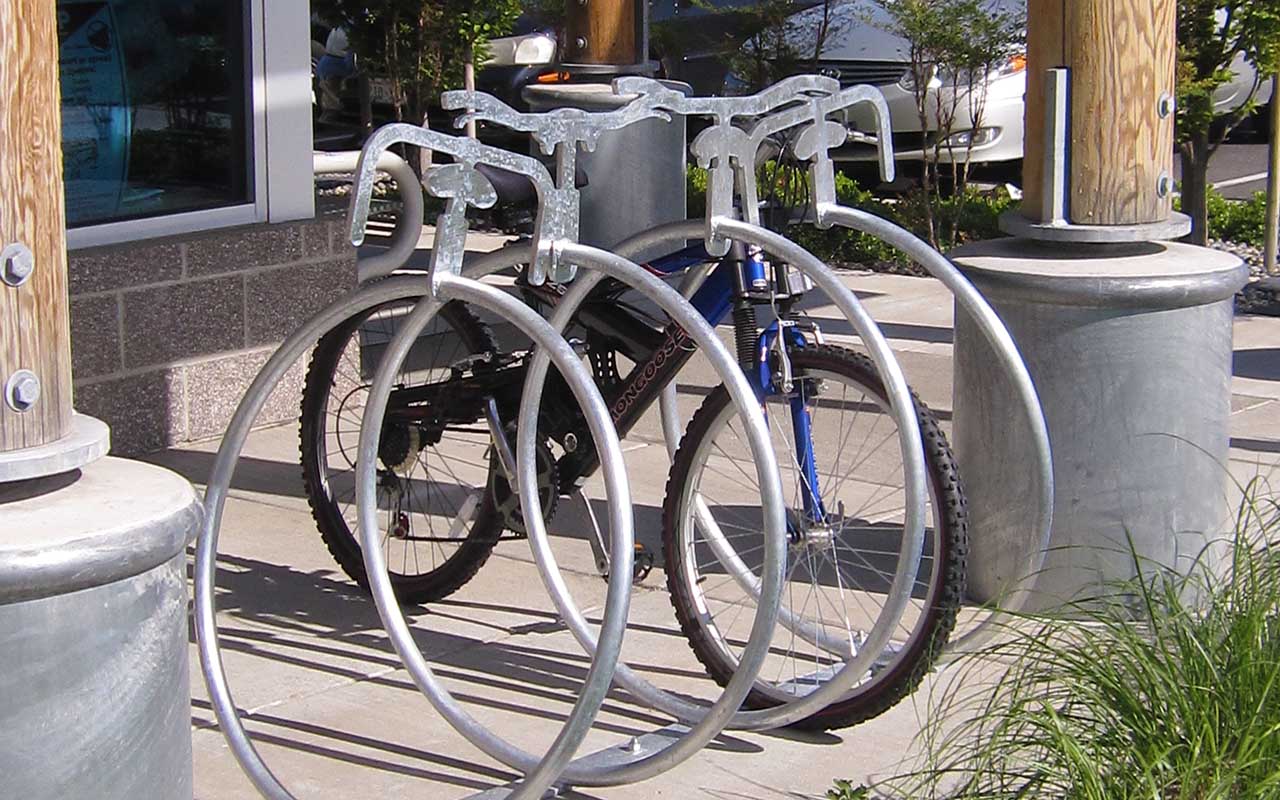 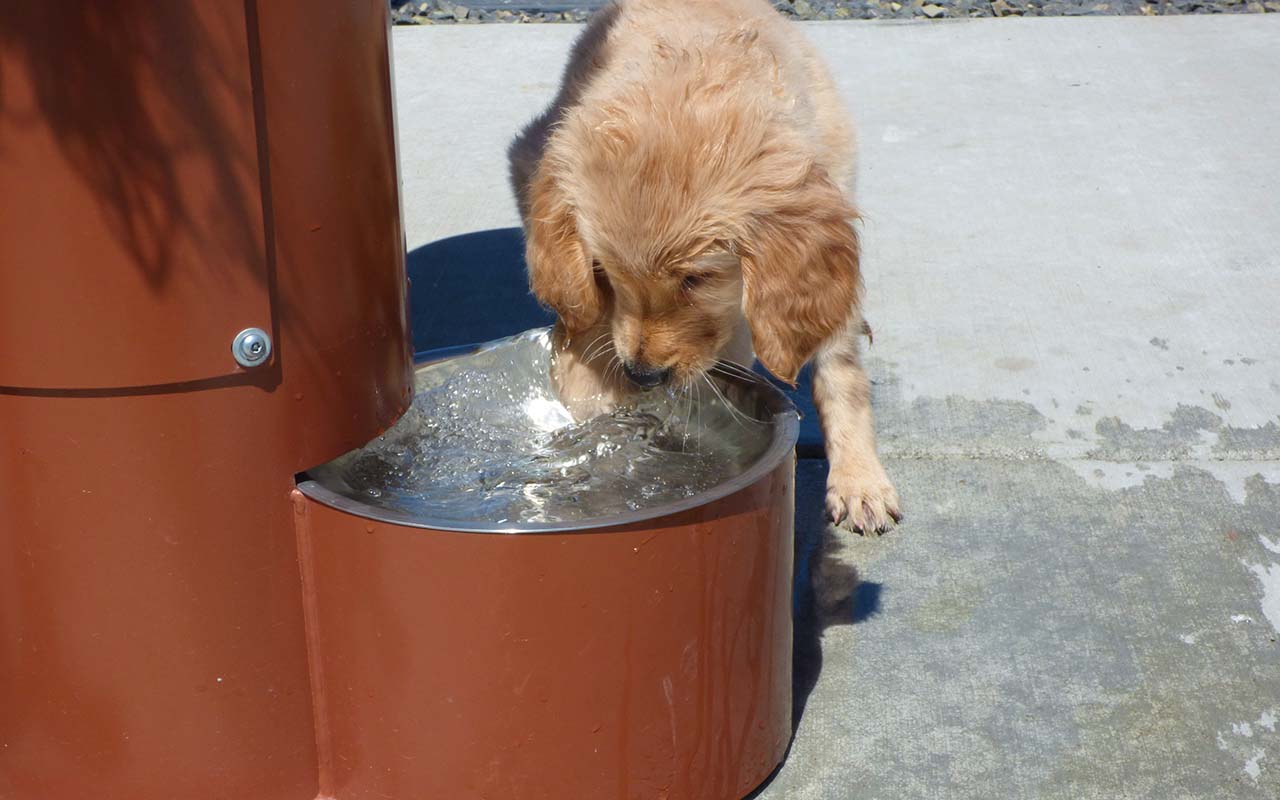 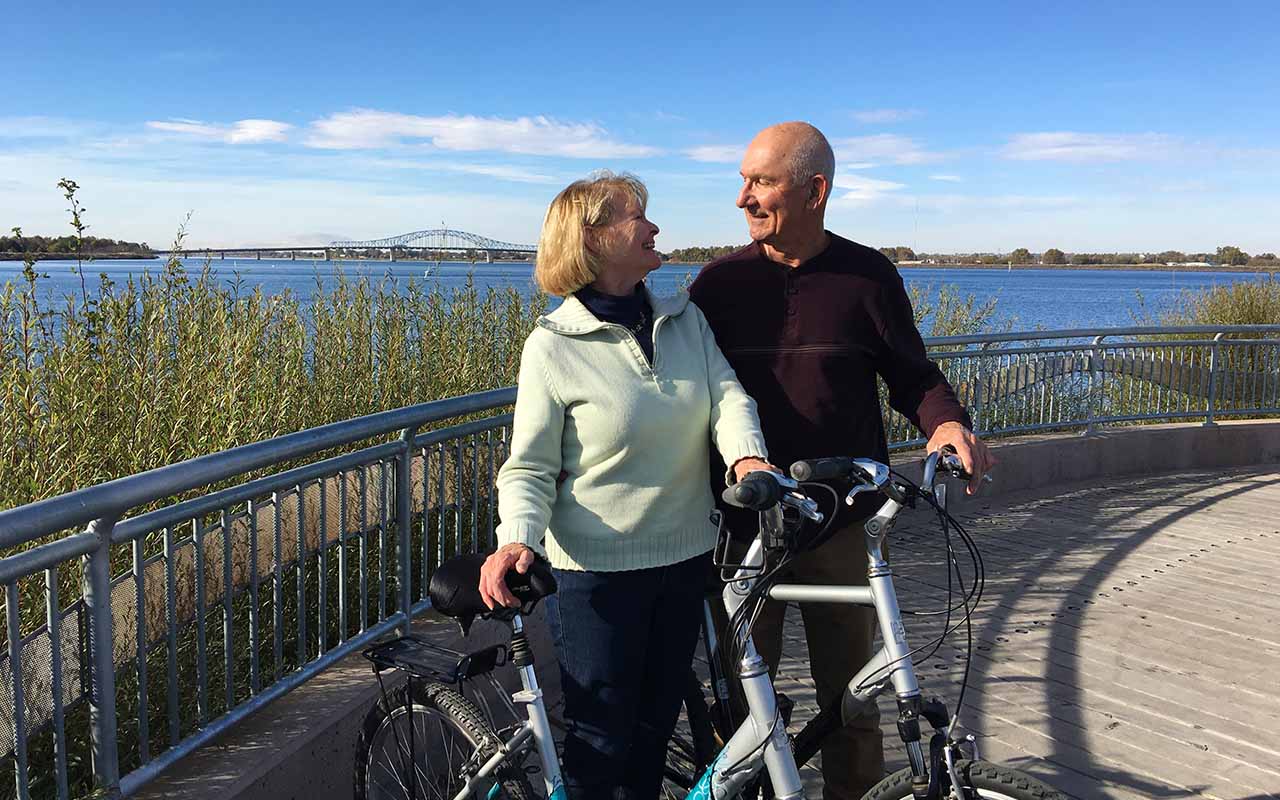 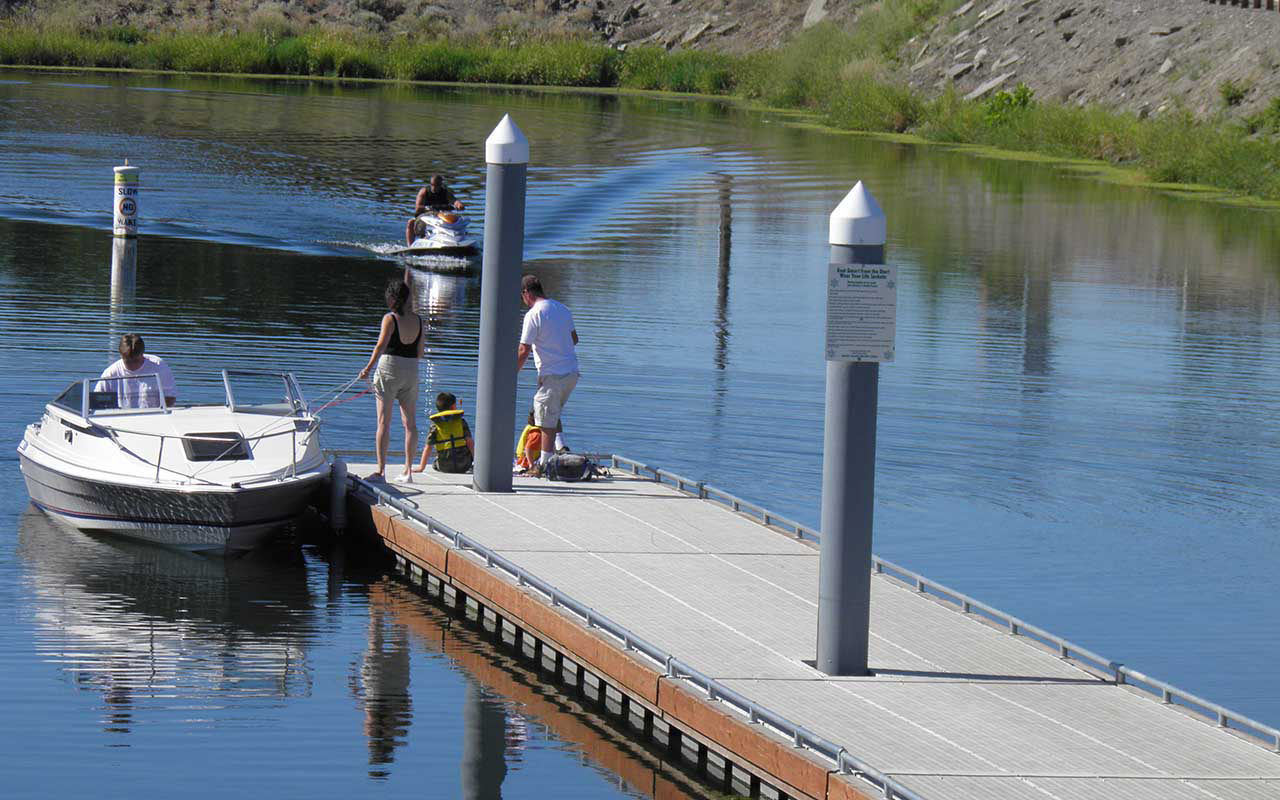