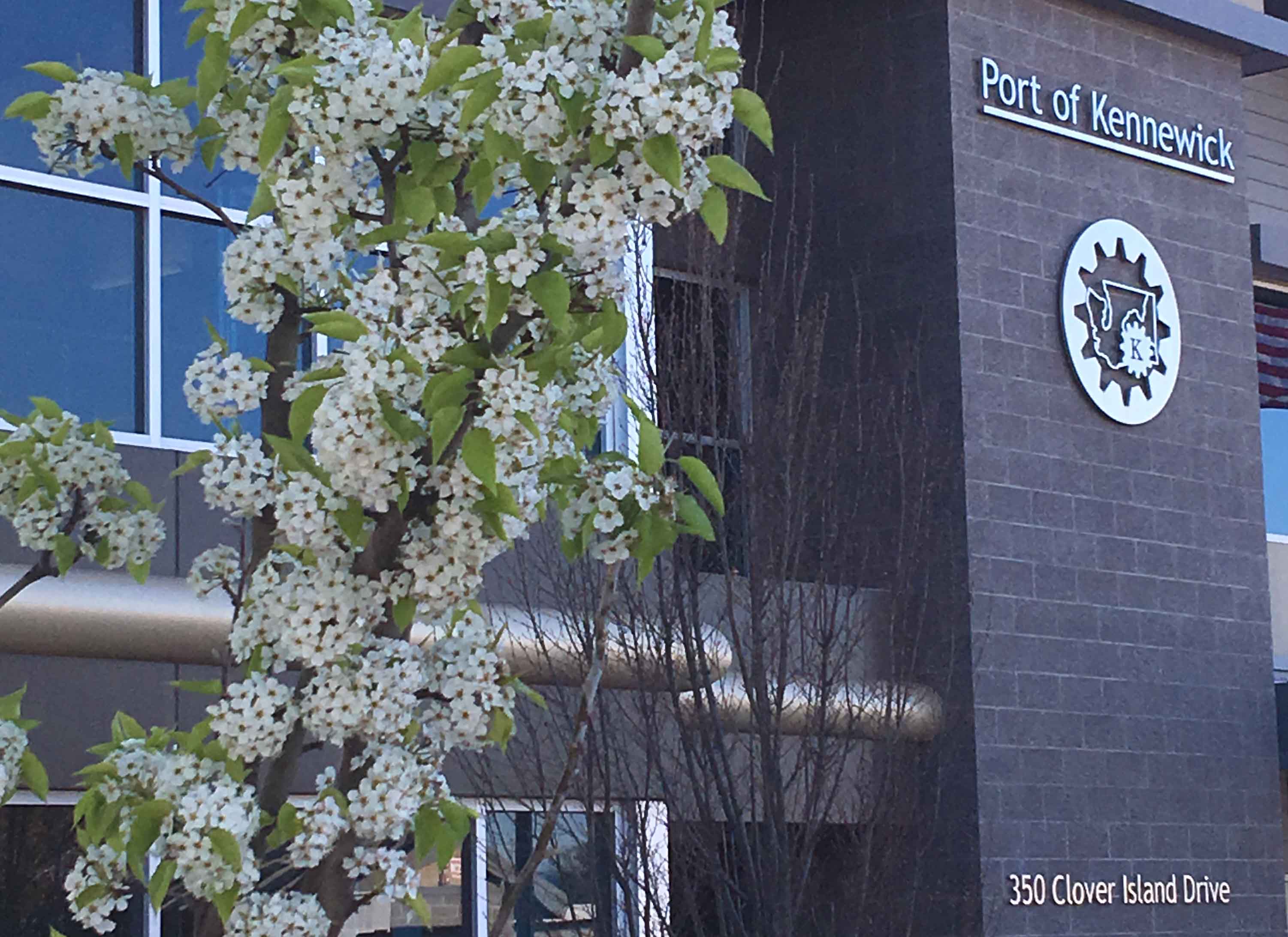 Kennewick, Wash. – After nearly two years, the investigation into a complaint against Port of Kennewick Commissioner Don Barnes alleging improper conduct has been closed with a neutral decision maker concluding no violation of port policy or procedure.

After reviewing Ms. Parker’s investigative report and file, as well as legal briefs and related documents, and conducting a live remote hearing on December 4, Judge Kallas determined that there is not substantial evidence in the record that Commissioner Don Barnes committed sanctionable misconduct, and, therefore, no sanctions will be applied. Judge Kallas’ ruling has finalized the review and hearing process requested by Commissioner Barnes.

According to Port CEO, Tim Arntzen, Port of Kennewick holds itself to a high standard of transparency regarding conduct of public officials on behalf of taxpayers.

“I believe I can speak for the entire port team when I say we are glad this process is finally concluded.” Continued Arntzen, “Port of Kennewick takes all complaints seriously. We have strong Rules of Policy and Procedures adopted by the Port Commission which required an investigation. And while the investigation was substantial in terms of both time and expenditure, the process itself has been robust and transparent, and it worked as intended. Again, we are glad this is concluded, and we look forward to returning our full attention to revitalizing Kennewick’s Historic Waterfront and redeveloping Vista Field into a regional town center.”